Warnings Issued Regarding Rituxan Safety Concern in New Patient Population
The FDA is alerting health care professionals and patients treated with Rituxan (rituximab), manufactured by Genentech, to reports of an emerging risk of a serious side effect. The alert follows reports of two patients who developed progressive multifocal leukoencephalopathy, a fatal viral infection of the nervous system, while being treated with Rituxan for systemic lupus erythematosus (SLE). This side effect has been reported as late as 12 months after patients have taken their last dose.

SLE is not an approved indication for Rituxan, which acts on the body's immune system by decreasing certain types of white blood cells. It is approved only for the treatment of patients with non-Hodgkin's lymphoma and patients with rheumatoid arthritis whose disease no longer responds to other common treatments. 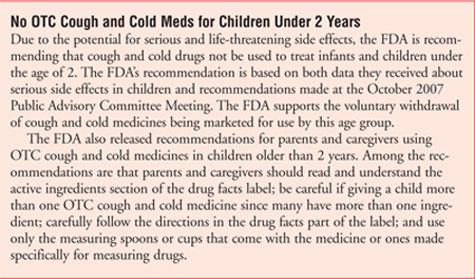 FDA to Overhaul Rules on the Availability of Experimental Drugs
The FDA is proposing significant regulatory changes to existing rules and regulations for experimental drugs in an effort to make them more widely and easily available to seriously ill patients with no other treatment options, and to clarify the circumstances for which a manufacturer can charge for an experimental drug, as well as the allowable costs.

Under the proposed rule, expanded access to experimental drugs would be available to individual patients, small patient groups, and larger populations under a treatment plan when there is no satisfactory alternative therapy to diagnose, monitor, or treat the disease or condition.

Acting FDA Chief of Staff Appointed
Dr. Andrew von Eschenbach, Acting Commissioner of the FDA, has appointed Susan C. Winckler, RPh, Esq, as the agency's Acting Chief of Staff. In her new role, Ms. Winckler will coordinate staff activities in the Office of the Commissioner and will serve as the principal liaison to the Department of Health and Human Services.

Prior to joining the agency as Director, Policy Communications, in September 2006, she served as Vice President for Policy and Communications and Staff Counsel for the American Pharmacists Association.

FDA Orders Unapproved Quinine Products from Market
The FDA ordered the removal of unapproved quinine drugs from the market, citing serious safety concerns, including death. It is also cautioning consumers about the off-label use of quinine to treat leg cramps.